Better policies when booking direct with us.   We reserve rooms for our direct bookers! why not check out our Calendar for availability.   Get 25% off when using this promo code "Balindirect" at checkout through this website.

What’s On At The BIC 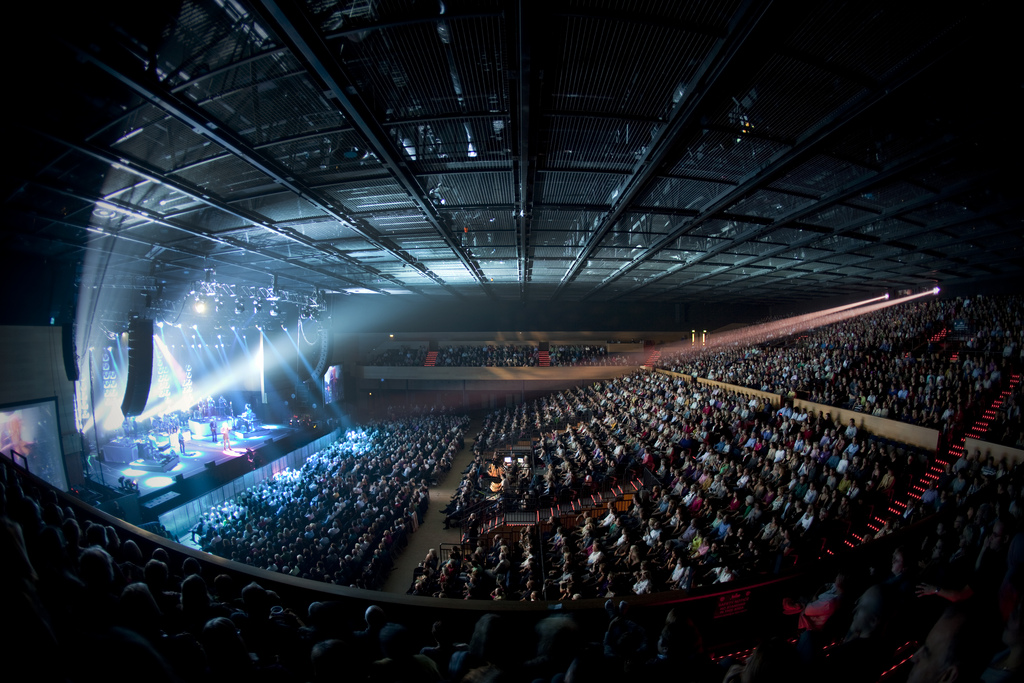 The Bournemouth International Centre is one of Bournemouth biggest concert and live music venues, that often plays host to some of the biggest names in live music. We’ve put together this brief whats on guide to share just some of the great events coming soon to this much loved venue;

That’ll Be The Day

Back by ever-growing popular demand, get ready to party as the UK’s favourite Rock & Roll variety production returns to Bournemouth Pavilion with another brand new summer show!

Celebrating an entire era of timeless nostalgia, the production is well known for its ability to make audiences return time and time again for a new experience. Now in its 33rd year of consecutive national touring, That’ll Be The Day is living proof that Rock & Roll will never die!

Hot on the heels of last summer’s hugely successful production of Priscilla Queen of the Desert, BBLOC once again hop aboard an out-of-the-ordinary vehicle to bring you a fantastic, family-friendly musical adventure.

Based on the much-loved 1968 film version of Ian Fleming’s children’s book and featuring an unforgettable score by the Sherman Brothers, Chitty Chitty Bang Bang is a ‘Truly Scrumptious’ blockbuster which promises to delight its audiences.

We follow the fortunes of the eccentric inventor, Caractacus Potts, who sets about restoring an old race car from a scrap heap with the help of his children, Jeremy and Jemima.  They soon discover the car has magical properties, including the ability to float and take flight.  Trouble occurs when the evil Baron Bomburst covets the magic car for himself.  The family joins forces with Truly Scrumptious and batty Grandpa Potts to outwit the dastardly Baron and Baroness and their villainous henchman, the Child Catcher, and rescue all the children of Vulgaria.

Filled with amazing stage spectacle, superb costumes, unforgettable songs – including the Academy Award-nominated title song – Chitty Chitty Bang Bang, is a high-flying, fantasmagorical, fun-filled, not to be missed adventure from start to finish.

Bournemouth Pavilion are extending the programme of tea dances in their ballroom during 2018.

There will now be 8 tea dances held during the year with a variety of visiting performers to cater to a wider audience.

Internationally acclaimed organist Michael Wooldridge is delighted to be returning with his music for dancing to Bournemouth’s Pavilion Ballroom for afternoon Tea Dances featuring a mix of Ballroom, Latin and popular Sequences Dances. Already hugely popular as resident dance organist at the Assembly Hall in Worthing and on Europe’s largest Wurlitzer Theatre Pipe Organ at the East Sussex National, Michael has enjoyed playing for dancing throughout the UK, including at the famous Winter Gardens in both Eastbourne and in Blackpool, where he has also played in concert and for dancing at the famous Blackpool Tower Ballroom

For more information on whats on at the BIC, head to www.bic.co.uk

WE LOVE TO SHARE NEW OFFERS AND EXLUSIVE PROMOTIONS